What is 5G? Everything you need to know

5G networks are the next generation of mobile internet connectivity, offering faster speeds and more reliable connections on smartphones and other devices than ever before.

Combining cutting-edge network technology and the very latest research, 5G should offer connections that are multitudes faster than current connections, with average download speeds of around 1GBps expected to soon be the norm.

The networks will help power a huge rise in Internet of Things technology, providing the infrastructure needed to carry huge amounts of data, allowing for a smarter and more connected world.

With development well underway, 5G networks are expected to launch across the world by 2020, working alongside existing 3G and 4G technology to provide speedier connections that stay online no matter where you are. 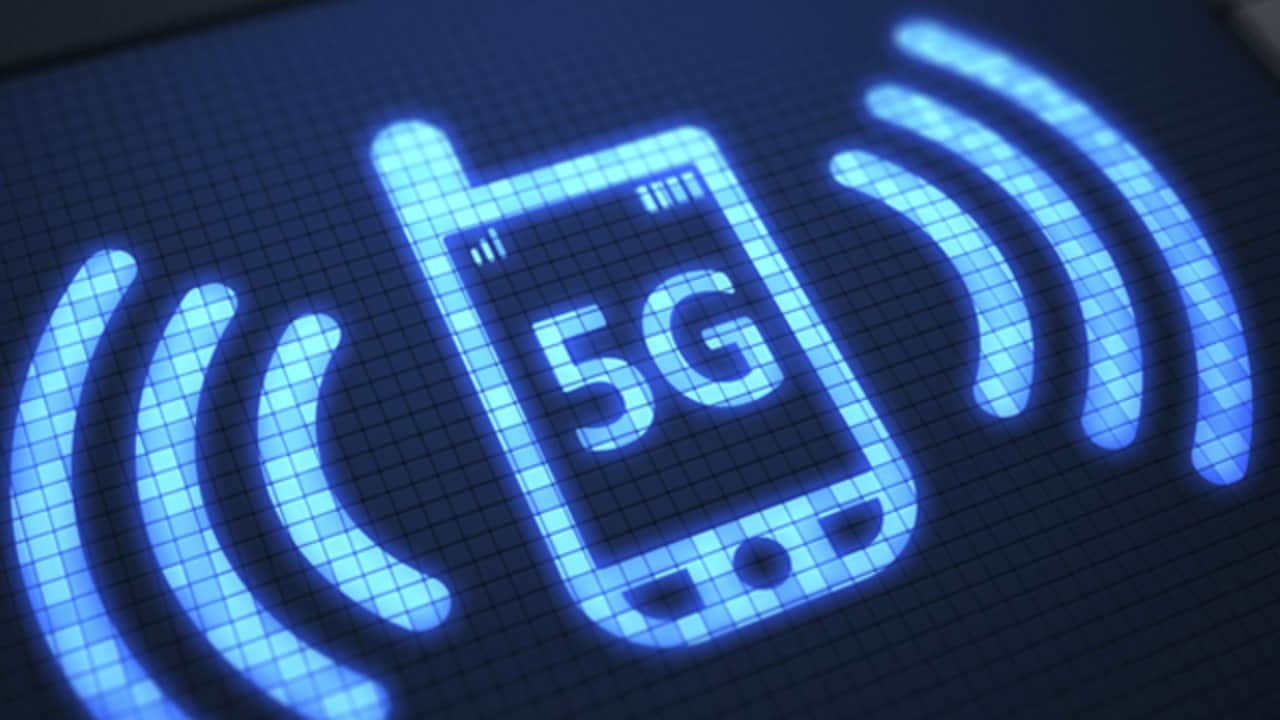 WHEN WILL 5G LAUNCH?

– The US, China and South Korea are expected to be some of the first nations to install full 5G networks, with others including the UK not far behind

– Many companies are busy making sure their networks and devices are ‘5G ready’ in time for 2020, meaning some networks may launch before then

What will 5G networks mean for me?

How fast will 5G be?

It’s still not exactly known how much faster 5G will be than 4G, as much of the technology is still under development.

That being said, the networks should provide a significant upgrade to current download and upload speeds – with the GSMA proposing minimum download speeds of around 1GBps.

Most estimates expect the average speed of 5G networks to reach 10Gb/s, and some even think transfer rates could reach a whopping 800Gb/s.

This would mean that users could download a full-length HD quality film in a matter of seconds, and that downloading and installing software upgrades would be completed much faster than today.

Will I be able to get 5G networks on my phone?

Existing smartphones, tablet or other devices that were released when 4G networks were the standard may not be able to connect to 5G to begin with, or may incur extra costs to do so.

However following the 2020 deadline for the initial rollout, we should soon see devices coming with 5G connection as default.

Don’t worry though – although 5G should represent a major step up from current 4G and 3G networks, the new technology won’t immediately replace its predecessor – at least, not to begin with.

Instead, 5G should link in with existing networks to ensure users never lose connection, with the older networks acting as back-up in areas not covered by the new 5G coverage.

So-called “4.5G” networks (also known as LTE-A) are set to fill the gap for the time being, offering connections that are faster than current 4G networks, although only certain countries such as South Korea can benefit from them right now.

Once launched however, implementing 5G may be a slower process. Much like the gradual takeover of 4G networks from the previous generation, existing network infrastructure may need to be upgraded or even replaced in order to deal with the new technology, and homes and businesses may also need to get new services installed.

It’s not yet known how 5G networks will take over from existing networks, but again, much like the rollout of 4G, you may not be able to immediately connect to the new networks without upgrading your technology.

What will a 5G network need?

The GSMA has outlined eight criteria for 5G networks, with a connection needing meet a majority of these in order to qualify as 5G:

Pin reported. Thank you for your submission.

Welcome the sunshine on beach.
sunshine

Why Email Marketing is Still Important to Drive ...

Best On Page SEO Techniques For Your Business i ...